3 Reasons You’re Not Achieving Your Goals 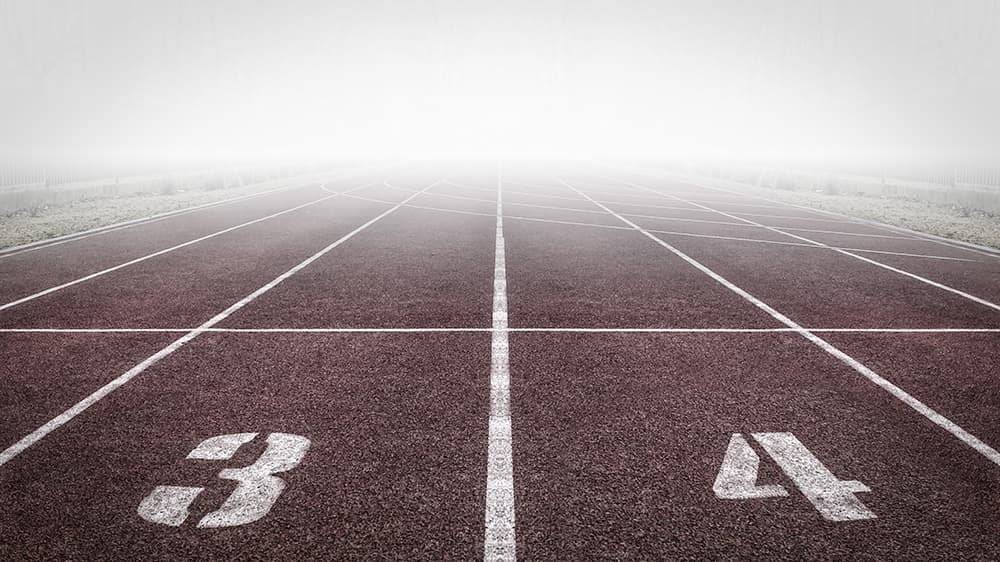 Have you ever set a goal—maybe to lose weight, improve your relationship with your significant other, or advance your career—only to have your efforts fall by the wayside before you see it come to fruition? While this can definitely be frustrating, it happens all the time.

In fact, one often-cited study conducted by researchers from the University of Scranton in Pennsylvania found that, although many people set New Year’s resolutions, 23 percent give up on their goals after just one week. After two years, the failure rate was a whopping 81 percent.

So, what are the things you’re not doing that the goal achievers are, constantly leaving the “new you” out of reach?

Not Addressing Your Triggers

This study reported that those more likely to achieve their goals employed “significantly more stimulus control.”

Stimulus is defined as something that directly influences or impacts something else. This would include the triggers that are leading you to the behaviors taking you further from your goal.

For example, if your goal is to lose 10 pounds, but you always keep cookies and chips in your cupboard, how much harder is it going to be to stay away from these items while getting rid of the weight?

Identify the triggers that are making it more difficult to change and come up with new ways to deal with the emotions they create. This will keep you progressing toward your goal versus causing you to wander further away from it.

Not Having Strong Enough Support

One of the reasons 12-step programs are so effective at helping people combat their addictions to alcohol and drugs is because they offer a ton of support.

In fact, social support was one of the top factors for long-term success according to the University of Scranton study.

In some cases, this support may come via family and friends who support what it is you want to do. In other instances, it may involve finding a local or online group of others with similar goals as a way to meet this need.

Not only does support give you a pool of people to go to when you feel like you’re struggling, but including others in your goal-reaching process also helps to hold you accountable.

If you don’t currently have a strong support, take a few moments and look for groups you can join. Its members can serve as a valuable resource when working toward your goals.

When trying to reach your goal, does one slip up cause you to give up entirely and just revert back to your old habits?

While a slip can throw you off balance a bit, it doesn’t have to derail you entirely as the average number of slips by the goal-achieving group in the university’s 2-year study was 14.

In other words, you don’t have to be perfect in order to see your goals come to life. As long as you keep trying despite your setbacks, you’ll get there in the end.

Linsey is an avid reader and a professional blogger who enjoys learning and writing about topics from small business to home improvement, personal safety and more. 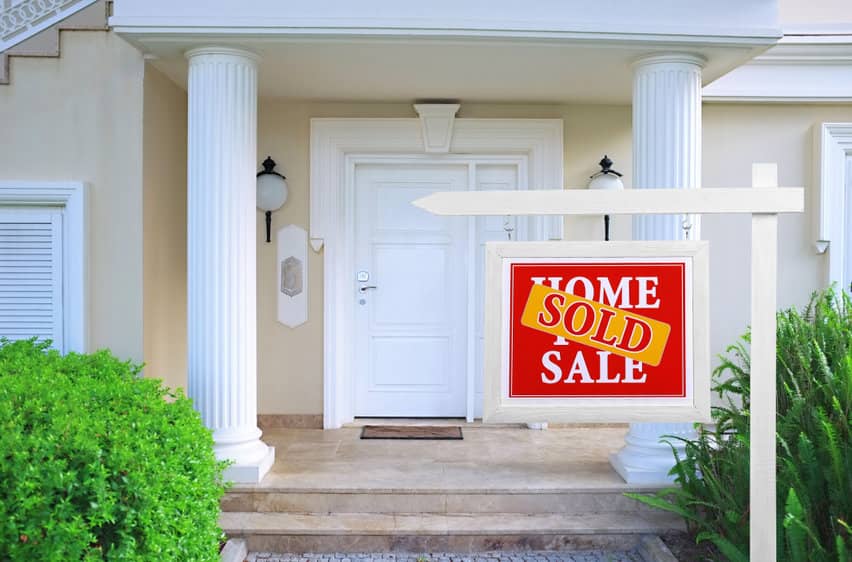 How to Get Fast Cash for Your Tampa House 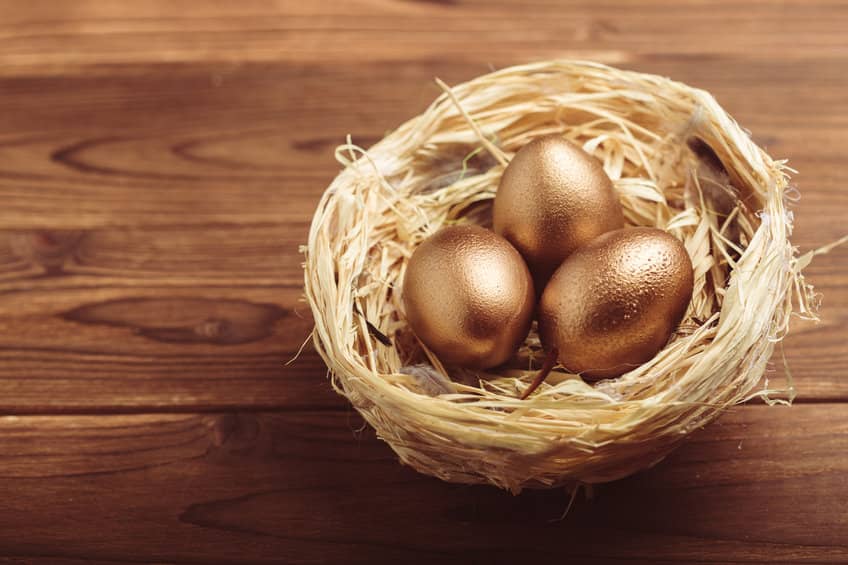 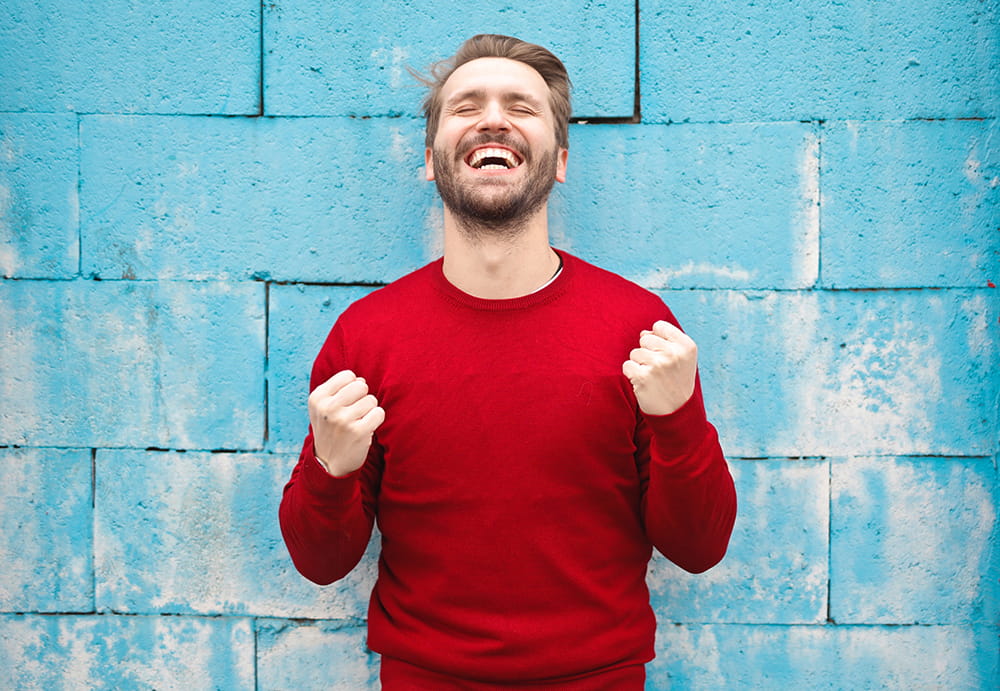 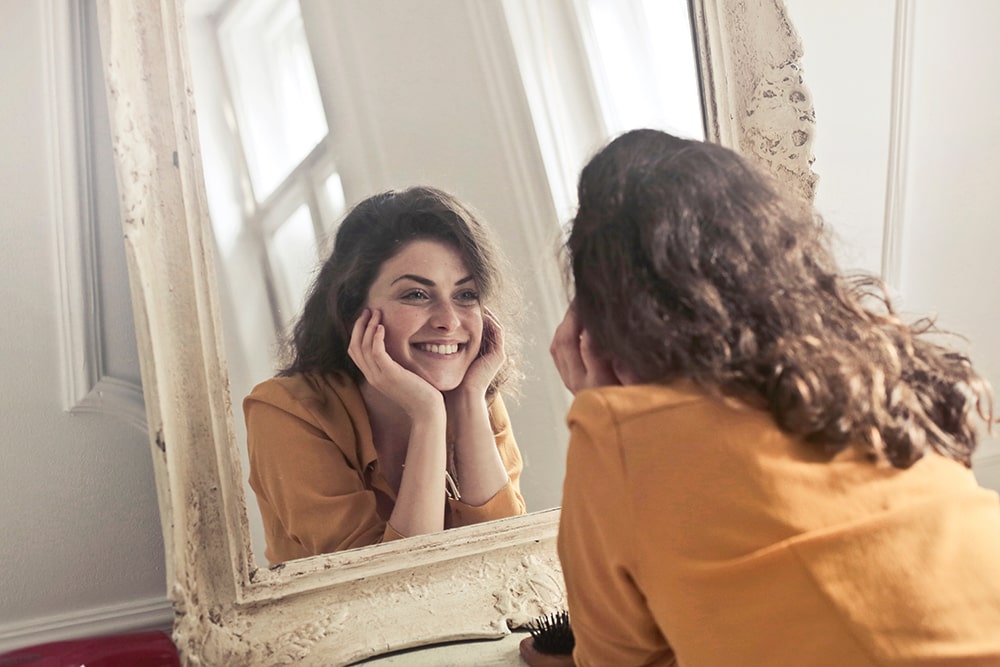 How to Stay Positive When You’re Surrounded with Negativity 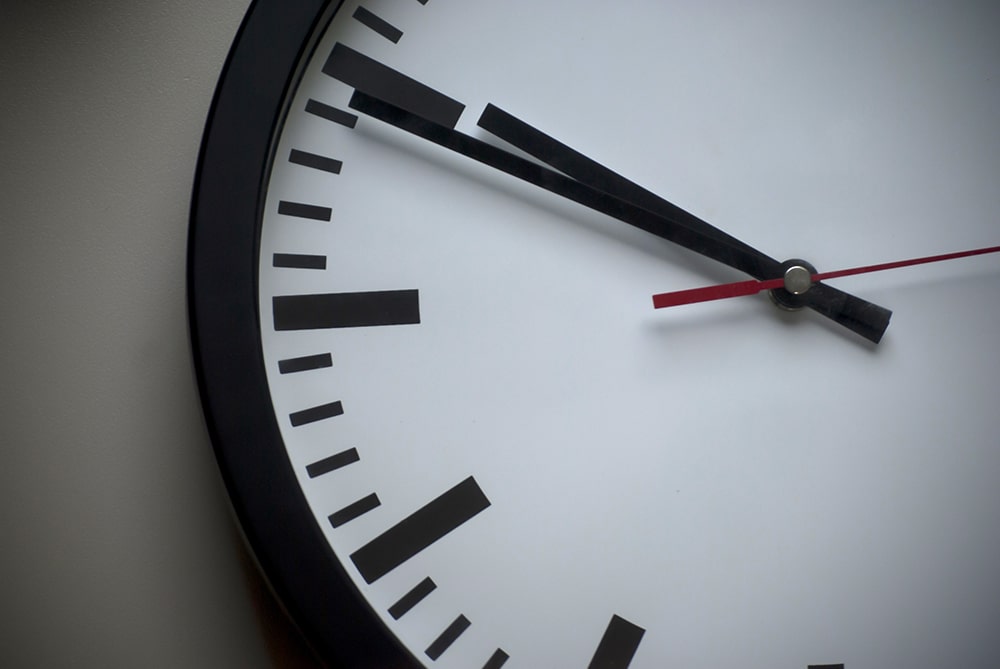 4 Ways to Find More Time In Your Day