What to Look for in a San Diego Replacement Window Company: No High Pressure Sales Tactics 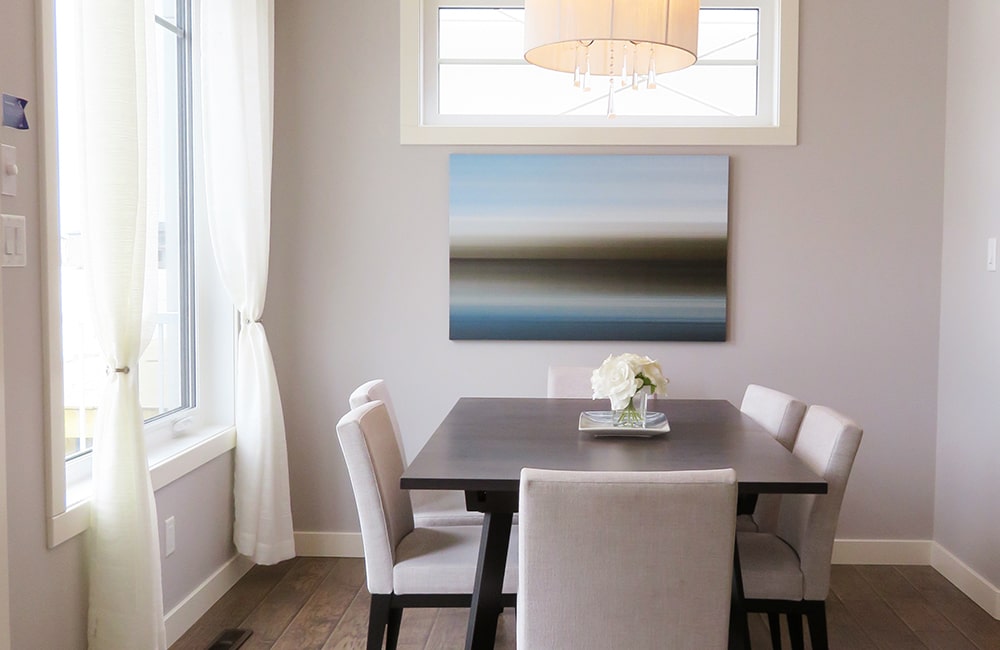 This article is part of a series titled “What to Look for in a Replacement Window Company”. Not all San Diego replacement window companies are the same, so we wanted to do a series that would inform homeowners about what they should be looking for in a company when they decide it’s time to replace their home’s windows and doors. You can find more articles in the series on the BM Windows website: https://www.bmwindowsca.com/blog

One of the top reasons homeowners choose to replace their windows is to reduce their monthly expenses. For instance, in San Diego, the average cost of basic utilities—which includes expenses related to heating and cooling—is $136.71 per month according to Numbeo, an online database that provides cost of living for thousands of locations worldwide. And this is just for a 915 square foot apartment.

The U.S. Department of Energy adds that heat gain and loss due to window inefficiencies can increase energy usage by as much as 30 percent. Based on this, imagine how much you could potentially save by replacing the windows in your San Diego residence or business, both long and short-term.

Yet, many homeowners struggle with navigating window replacement, oftentimes because many San Diego-based replacement window companies use a variety of high pressure sales tactics.

The first is the “today-only deal.” If you’ve ever been approached by a salesperson and told that the price he or she is offering you is good for today only and expires tomorrow, then you’ve already experienced this particular tactic. The goal is to get you to agree to purchase their products and/or services before having the time to price shop and have the ability to discover that you likely could have saved a ton of money by choosing a different provider.

BM Windows shares that the second most common high pressure sales tactic used by many San Diego replacement window companies is the “volume discount.” This tactic is similar to the today-only deal in that you must agree to make the purchase immediately, except this time the reason is because they’re placing an order for a large number of replacement windows within the next few hours and, in order to get in on the price, you have to agree to make your purchase now.

The third sneaky sales tactic that BM Windows says many area replacement window companies use is the “bait and switch.” In this case, you think you’re paying for a specific item or service only to realize that what you bought isn’t exactly as you’d thought. For instance, maybe the price doesn’t include installation costs or the quote is for lesser quality replacement windows you want.

You Don’t Have to Settle for High Pressure Sales Tactics

While some consumers believe that high pressure sales tactics such as these are to be expected, replacement window companies like San Diego-based BM Windows are proof otherwise. This business promises to never put their customers in this type of position.

Instead, BM Windows prefers to educate their customers about their choices and then let them take their time making a purchasing decision. They also always strive to give their customers a fair price on high-quality windows and patio doors, regardless of whether they buy on the spot or if they want some time to go over their budget and decide their exact replacement window needs.

So, what can you do if you’re talking to a San Diego replacement window company and feeling as if they are pressuring you to buy?

According to the Better Business Bureau (BBB), one of the best things to do is to avoid these types of situations—many of which are often meant to rip people off–-“at all costs.” This begins with choosing no-pressure sales companies like BM Windows right from the start.

Additionally, if you ever find yourself being pressured into a sale, the BBB says to “ask them to stop, walk away or hang up the phone.” And if the salesperson is at your door, tell them to leave immediately, threatening to call the police if they don’t.

ASIC’s MoneySmart adds that you should always ask for some time before signing any type of contract and be leery of any promises the salesperson makes that isn’t in writing. If it’s a company that you’re unfamiliar with, also take the time to check the business to see if it is even a legitimate company.

Buying replacement windows for your San Diego home or business shouldn’t be something you do under pressure. Instead, go with a replacement window company that doesn’t try to force you into a sale when you’re uncomfortable. If you don’t, that is likely one purchase you’ll regret every time. 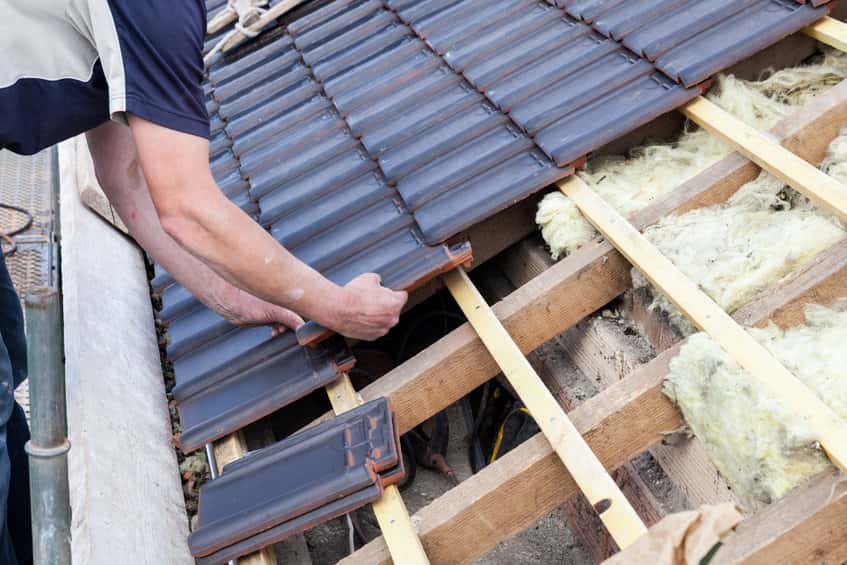 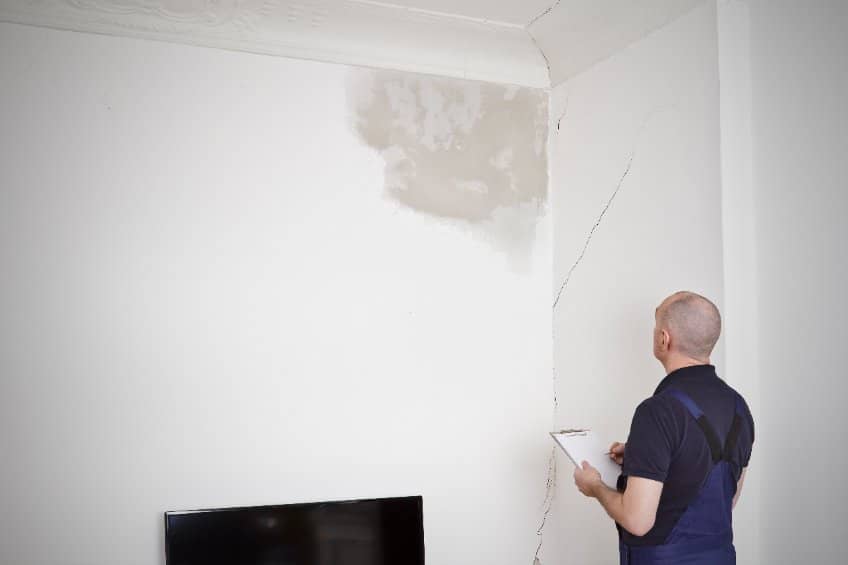 7 Warning Signs You Require a Foundation Inspection for Your Home 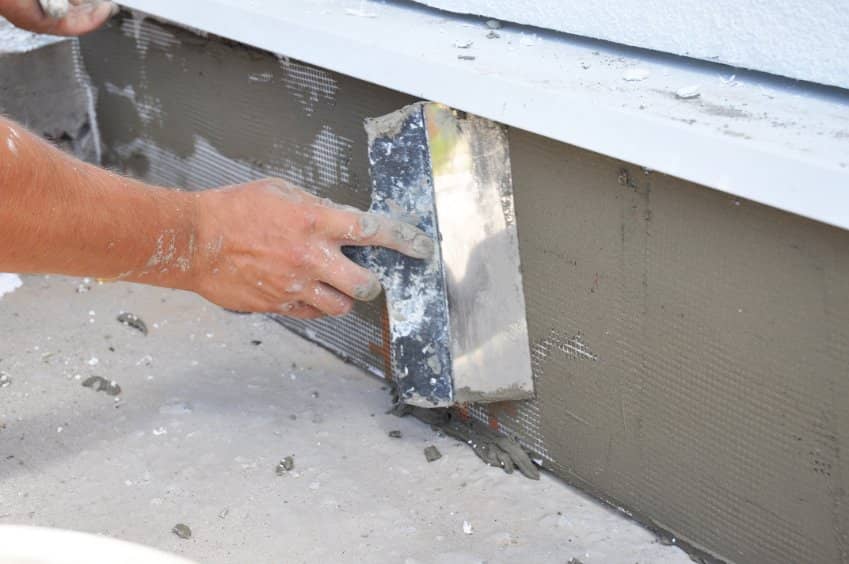 What Kind of Foundation Does Your Home Have in Topeka? A Homeowners’ Guide 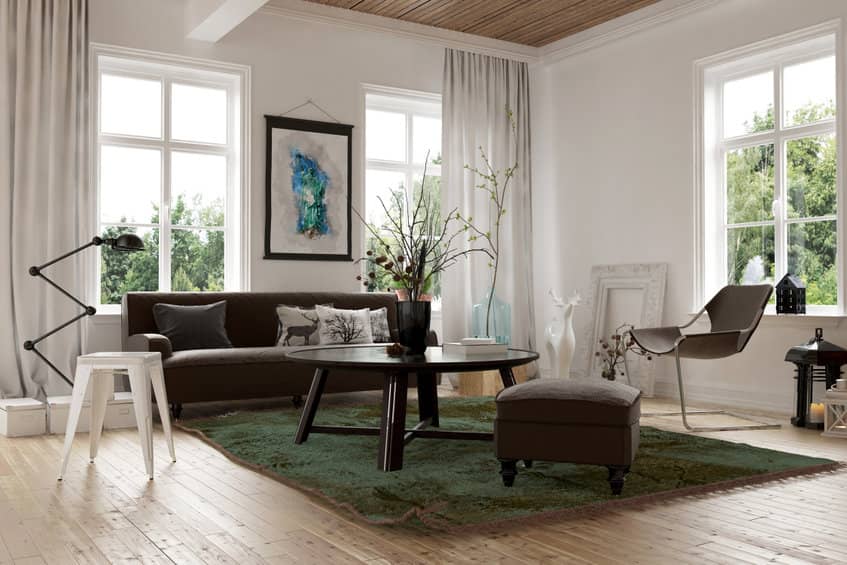 Anlin vs. Milgard: What to Know About These Two Brands of Replacement Windows fo... 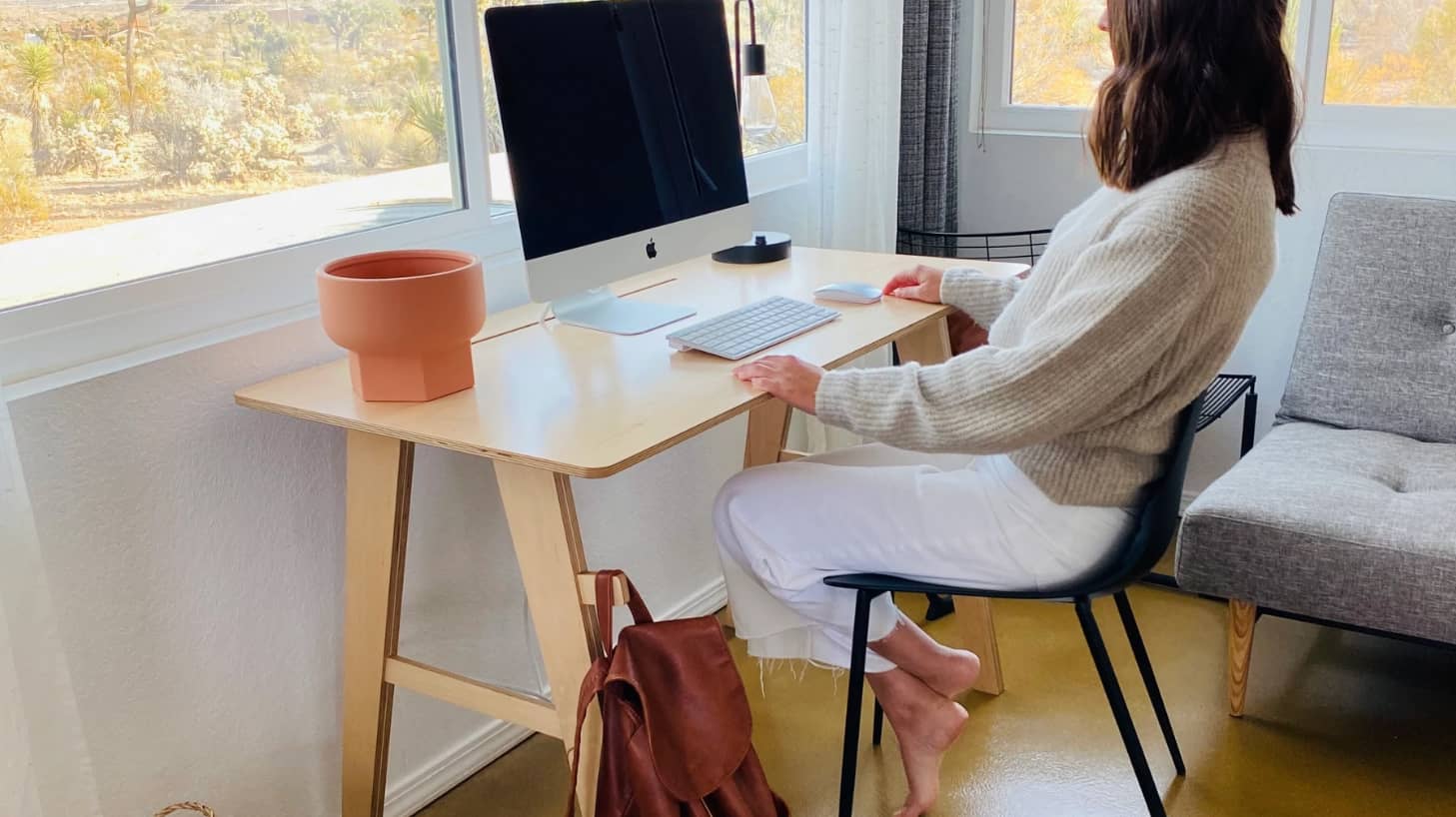 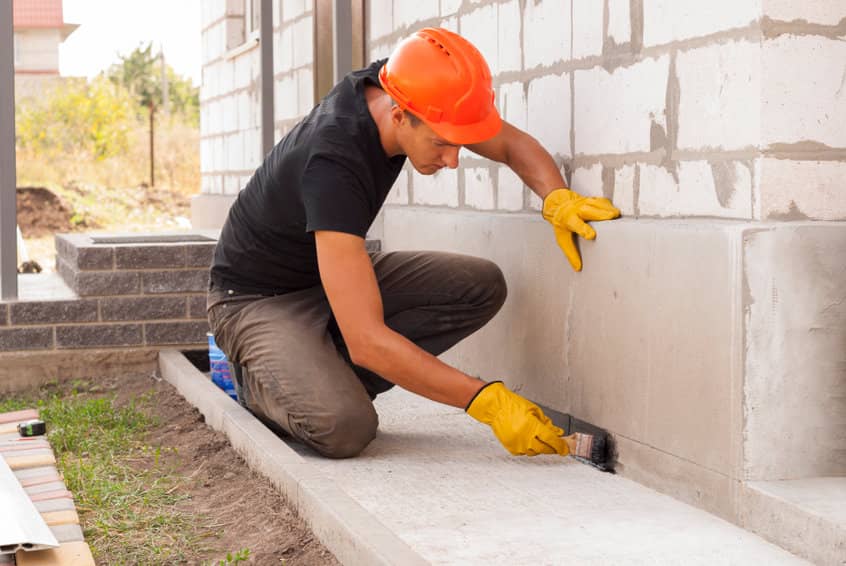